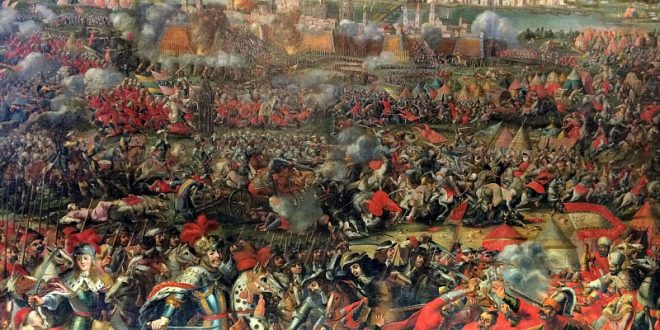 Why Was The Battle Of Vienna Important?

The big Battle of Vienna, aka the Second Siege of Vienna, marked a milestone in defeating the Ottomans in Europe. It ensured Vienna and Europe maintained their Christian culture for the next couple of centuries. Most significantly, it marked the beginning of the end of the Great Turkish War (1663 to 1699) against the Habsburg monarchy. In addition, for the first time Russia joined a Western European alliance.

Getting Rid Of The Ottomans In Vienna, Part II 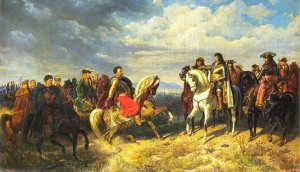 Battle of Vienna. In June 1683, Sultan Mehmed IV decided to try and conquer Vienna again, not least because the Habsburgs had helped the Hungarians fend off the Ottoman sieges. In fact, about 150 years earlier the Ottmans had tried to conquer Wien in the Siege of Vienna (1529).

The Sultan was on his way to support an anti-Habsburg revolt in Upper Hungary, led by protestant noble man Emmerich Thököly. Emperor Leopold I called Polish King Jan III Sobieski for help. For almost 200 years the Turks had been trying to get a foothold in Middle Europe. However, nobody had manged to defeat them yet. 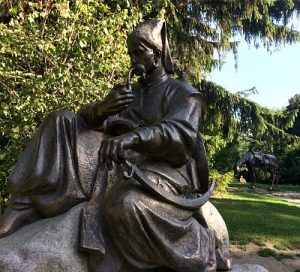 Upon request of his advisers Emperor Leopold I himself had left Vienna.

Just a week before Vienna was certain to fall under the siege, King Sobieski’s army came to the rescue. Later on, Prince Eugene of Savoy became more involved. Later on, many hailed him as the ‘saviour of Christendom in Europe’. 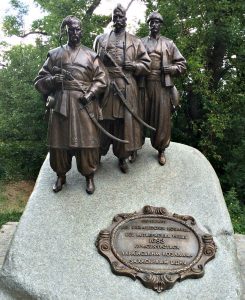 What is important to remember is that Sunni Muslim Lipka Tatars fought in Sobieski’s army against the Ottomans. At that time, the Tatars were part of the Polish-Lithuanian Commonwealth. Hence, this fact relativises the ‘Christians-against-Muslims ‘ stereotype that some see in this war. This photograph shows a monument at Kahlenberg, commemorating the support of the Tatar’s in the Battle of Vienna.

In addition, also Ukrainian Kossacks fought on the side of the Russian allies against the Ottomans. The picture above shows a life-size monument in Vienna’s Tuerkenschanzpark.

On the 12th September 1683, the decisive battle took place at the Leopoldsberg (previously called Kahlenberg; the opposite hill that we call Kahlenberg today was the Sauberg) in the northeast of Vienna. 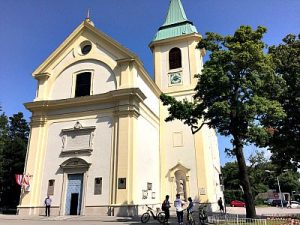 Battle of Vienna. Count Starhemberg and Jan Sobieski were the saviours of Vienna and preservers of the Occident. Sadly, the courageous Polish King didn’t receive as many credits in Europe and Vienna as he should have, apart from a square and a street named after him, and a commemorative chapel outside the center on Kahlenberg (photo).

Where can you experience crucial part of history in Vienna? For example, St. Stephen’s Cathedral shows a few walled in Turkish cannon balls. At the corner of Strauchgasse and Heidenschuss you can see a statue of an Ottoman soldier. This is to remember the Viennese baker who famously alerted the Austrian army of a Turkish tunnel being built under the city walls. 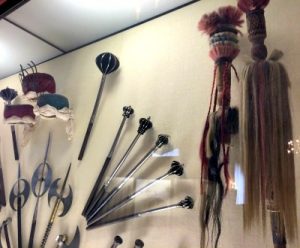 The Turks left a few good things to the Viennese, such as the coffee and the puff pastry, that tastefully links Turkish Baklava with Austrian Apple Strudel. Corn cobs are stilled called Kukuruz in Austria, a Turkish word.

A few places in Vienna remind you of the Turkish sieges, such as Am Hof 11 in the city centre. It boasts a gold-plated cannon by the Turks which is reported to have struck the building in 1683.