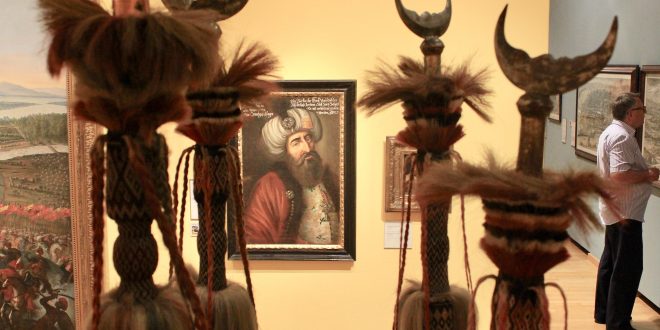 Siege of Vienna 1529: Why It Mattered In European History

What is the Siege of Vienna? 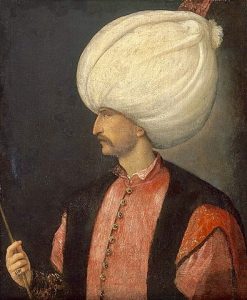 With the Siege of Vienna, the Ottoman Empire attempted to crown its first major territorial expansion to Central Europe. Initially, Ottoman commander-in-chief Sultan Suleiman (Süleyman) I The Magnificent aimed at gaining control of Hungary, a Habsburg territory. After defeating the Hungarian Habsburgs in the Battle of Mohacs, Suleiman decided to head further west. By that time, Vienna was one of the most significant cities in Europe. Subsequently, an Ottoman army of 120,000 to 300,00 under commander Ibrahim Pasha besieged Vienna for three weeks, before retreating.

Quite early on, Habsburg Archduke of Austria Emperor Ferdinand I escaped to neighboring Bohemia. In fact, many Viennese civilians and members of the Municipality fled the city. To defend the Holy Roman Empire, commander Niklas Graf Salm and garrison leader Wilhelm von Roggendorf together with the mayor and a few municipal officials held the fort in Vienna. The Turkish troops by far outnumbered the Austrians and blew several breaches into the old city wall.

When Was The Siege of Vienna?

Between 27th September and 14th October 1529 Sultan Suleiman, Ibrahim Pasha and the Ottoman troops besieged Vienna. Setting off from Ottoman Bulgaria on 10th May 1529, the sipahi cavalry and janissary infantry first targeted Hungary. After regaining some Hungarian fortresses and causing a massacre at Buda, the troops continued by land and on the Danube towards Vienna. Despite their vast number, Sultan Suleiman had to call back his men in mid October 1529 due to bad weather, insufficient supplies and low troop morale.

Why Was The Siege Of Vienna Important? 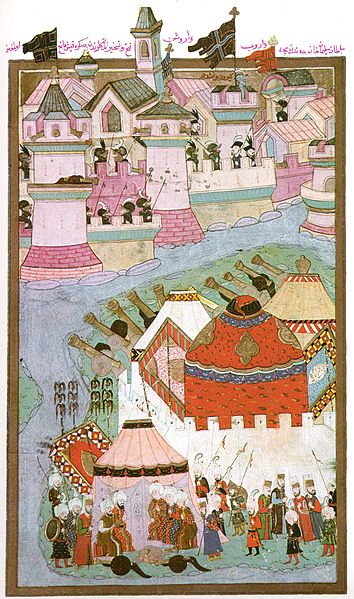 As a matter of fact, Western Europe put a halt to an expansive force that could have threatened not just the Habsburgs but France, Rome, Spain and other powers. Likewise, Sultan Suleiman did reach his initial goal of securing Southern Hungary from Austria’s Ferdinand I. Although it wasn’t the decisive battle, the siege of 1529 prepared the Habsburgs for the big Battle of Vienna in 1683. It was then that the Ottoman’s Central European expansion dreams received the final blow.

In Vienna, the Habsburgs restored their power and glory. Inside the Holy Roman Empire, the Habsburgs centralized power, further curtailing the rights of ordinary citizens. What impact did the Siege of Vienna have on the Habsburgs’ foreign affairs and the Church? Because they had effectively stopped the Ottoman’s advance into Central Europe their reputation grew immensely. Claiming its own victory, the Catholic Church established a range of monasteries in Vienna and surroundings.

As for urban development, the Siege lead the city to thoroughly modernize the city walls, fortifications and bastions, and create a large free space outside the walls, called the Glacis. Just three years later, the effort paid off when Süleyman made another attempt to conquer Vienna. Because the refurbished city wall was now state of the art the attack was even shorter than before. Since the courts, the aristocracy and the church dominated subsequent building activities, many of the grandest palaces, townhouses, monasteries and churches date from the 16th and 17th centuries.

Siege of Vienna: Where In The City To Trace It 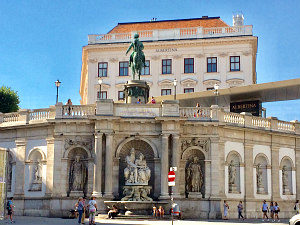 Since more than 150 yeas, Vienna’s old city wall and the Glacis have given way to elegant Ringstrasse boulevard. In fact, the only surviving fortification inside the city center is the Augustine Bastion. When you visit the Albertina Vienna museum, you will stand right on top of it. Like the Mölkerbastei along Ringstrasse, it is one of the last preserved elements of the old city wall. Most spectacularly, the former ditch (Graben) transformed over the centuries into an elegant boulevard boasting a range of luxury shops.

To pay tribute to history, the Salm Braeu beer tavern at Lower Belvedere makes reference to the successful Habsburg commander. At Museumsquartier, you can lunch and dine at lovely Glacis Beisl.

The tower of Stephansdom (St. Stephen’s Cathedral) was used to monitor the movements of the Turkish Army.

At neogothic church Votivkirche you can visit the ornate sarcophagus of Niklas Graf Salm, who died from his war injuries a few months after the Siege ended.

To trace the whole story of the Siege of Vienna, and subsequent Battle of Vienna, visit the impressive exhibition about the Ottoman sieges at the Museum of Military History.  In addition, the Vienna Museum (Wien Museum) dedicates an exhibition room to the Turks in Vienna. At Kunsthistorisches Museum (Museum of Fine Arts) you can see the original of Suleiman’s portrait (above).

back to Vienna History – 11 Key Milestones You Need to Know
are you a history buff keen to discover Vienna? get your very own itinerary of historic exploration and private tours through Vienna Unwrapped’s bespoke trip planning service
go to Vienna Unwrapped homepage