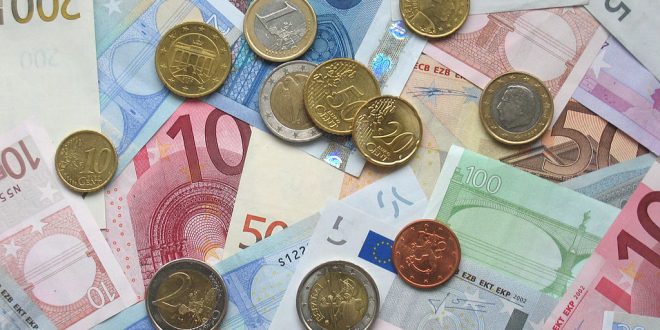 Austria money and currency. Since it is part of the Eurozone, Austria uses the euro as its currency. This means you can pay with the same euros in Belgium, Cyprus, Estonia, Finland, France, Germany, Greece, Ireland, Italy, Latvia, Lithuania, Luxembourg, Malta, the Netherlands, Portugal, Slovakia, Slovenia and Spain.

What is the best currency to use in Austria?

Austria money and currency. Austrian restaurants, attractions and stores usually only accept euro money. Trying to pay in dollars, for example, will not be accepted. Instead, use your debit or credit card, but be aware that merchants sometimes ask for alternatives to Amex cards.

Do you need cash in Austria?

Austria money and currency. Even though merchants, restaurants, cafés and taxis increasingly accept cards it is better to have a small amount of cash with you. Especially in the countryside and in smaller shops and institutions, expect a preference for cash over cards. Before you use a taxi, ask whether the driver accepts cards, and which. Nowadays, most airport taxis accept credit cards.

The most cost effective way to get euros in cash is at an ATM/cash machine. Try to avoid exchange services at airports and hotels since they often charge much more than banks, let alone ATMs.

Where To Find Cash Machines / ATMs

Austria money and currency. Austria’s largest cities have a good network of cash machines. For example, you will find about 60 cash machines in Vienna’s city centre alone. In the countryside, head for gas stations and town centers.

To avoid running around, use or download the Google Maps app on your smartphone. In the app, either search for ‘ATMs near me’ in the search bar, or voice your question through the microphone.

This picture shows the Austrian ATM logo to watch out for.